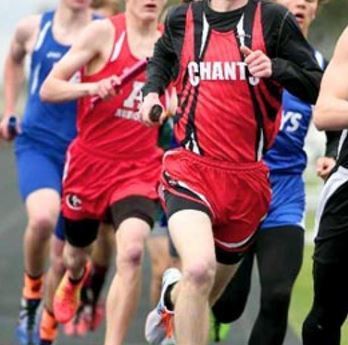 The Chanticleer track teams competed in the Central Nebraska All-Area meet on Tuesday, April 23 at Grand Island Northwest.  In the non-scoring meet, the Chanticleers established a couple of season best marks but were not able to finish in the top three to earn medals at the meet.  Season best times were set by both the boys’ and girls’ 4 X 800 relay teams. The girls team of Kloe Severance, Delaney Cargill, Abby Jacobs, Abbi Stethem posted a season-best time of 10:34.98 to finish 8th in the race.  The boys team of Colton Rowse, Riley Warner, Tyson Skinner, and Zach Smith finished the race in a time of 8:40.53 to finish in 6th place.  The boys also qualified the 4 X 400 relay team of Jaden Reilly, Austin Trejo, Tyson Skinner, and Riley Warner.  The team finished 7th in a time of 3:42.90.