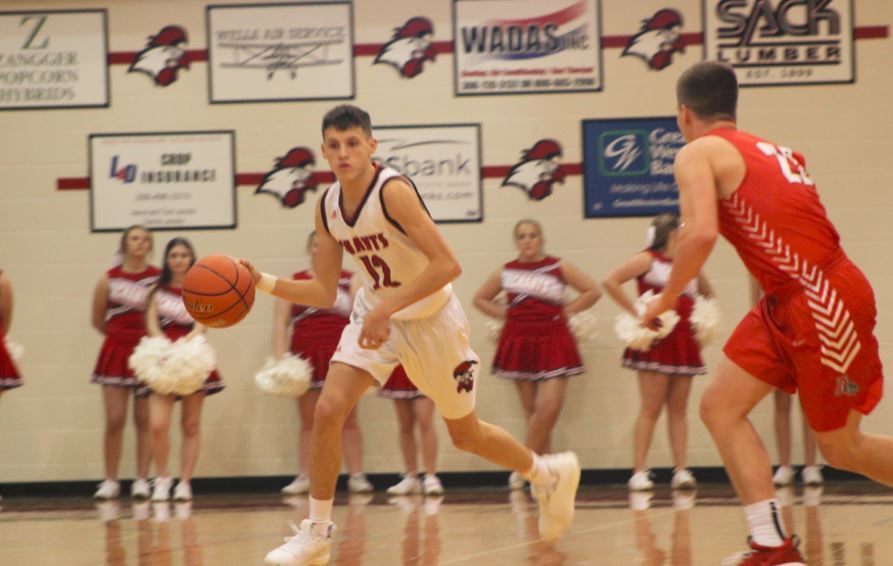 The Chanticleer Boys basketball team opened the season hosting the Ainsworth Bulldogs. The Chants came out ready hitting their first 3 shots from beyond the arc, and playing good defense to take an early lead which would be erased by two late 3 pointers by Ainsworth to give them a one point lead at the end of the first quarter. In the 2nd quarter the Chant would respond to take a 26-23 lead at the half. The 2nd half was controlled by Ainsworth as the Chants would go cold from the field and muster only 11 points in the 2nd half to fall to the Bulldogs 55-37. “We played a good half of basketball but in the 2nd half we had chances and didn’t convert.” Coach Gates said. The Chants were led by Jonny Deriso with 16 points and Reese Davenport pitched in nine points and had seven rebounds for the Chants.

On Saturday the boys traveled to Central City to take on the Bison. The shooting woes seemed to follow the Chants from the night before with the Chants only scoring five points in the first quarter. “We struggled from the field again and didn’t convert some opportunities early.” Coach Gates said. “However, our defense and rebounding keep us in the game.” The Chants would have a better 2nd quarter but would trail by five at the half. The third quarter was a game of swings with the Central City getting the lead up to seven before the Chants responded by taking the lead by one. The Bison would get a late bucket to extend their lead back to four before the 4th. The Chants would rally again cutting the lead to a single possession multiple times but were never able to take the lead. The Chants would then foul at the end and some late free throws would seal the victory for the Bison 42-34. The Chants were led by Johnny DeRiso with nine points. Zach Smith would add eight points and seven rebounds for the Chants. Reese Davenport had nine rebounds in the loss. The Chants will travel to West Holt on Tuesday before hosting #3 rated Kearney Catholic on Friday.