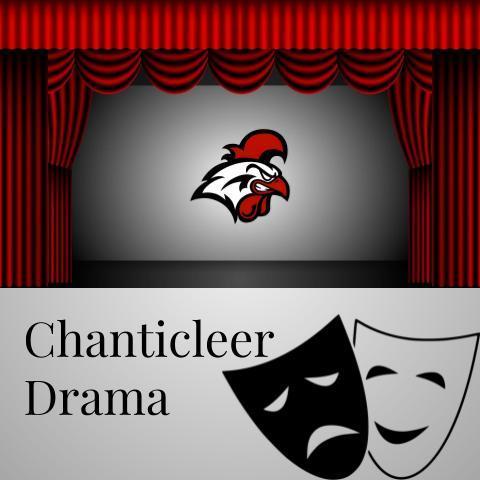 2020 was the year of many challenges and obstacles, and drama season was no different. Despite every challenge that was thrown our way the team rallied together to put on an incredible show in a year that seemed impossible. Performing James and the Giant Peach, every cast member embraced their role and became their character. The stage was filled with bugs, sailors, intolerable aunts, and cheering crowds every night at practice. The stage crew did a fantastic job with a show full of lighting and sound cues as well as moving parts and scene changes. Director Brian Wamberg and Assistant Director Jason Stech couldn’t be more proud of the amazing individuals involved in the drama program. It is due to their diligence and persistence that we were able to still compete in a safe drama season in a world of unknowns. Ord High School hosted the Ord Drama Festival as well as the Louplatte Conference Meet this year where they finished 4th with several recognized actors. The team ended their season traveling all the way to Bridgeport for districts. The team did not come out on top to head to state, however, this was a year that no one will forget any time soon.