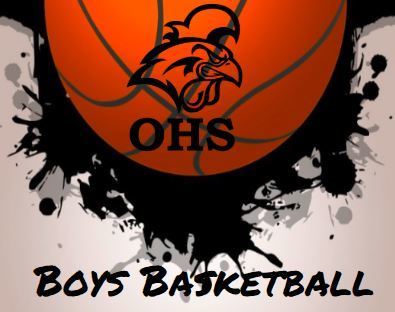 On Tuesday Night the Chants traveled to Hastings to take on Hastings St. Cecilia. The Chants were able to end the 1st quarter with a two point lead. “I thought we came out with a lot of energy, and were able to grab that early lead.” Coach Gates said. In the 2nd quarter, the Chants would battle with the Hawks and keep a two point lead going into the locker room. In the 3rd quarter the Chants would go scoreless but stayed in the game by holding the Hawks to six points. The Chants would battle back but the Hawks were able to hold off the Chants with late free throws and win the game 32-28. “We did a lot of good things tonight but if we would have finished a few more plays this game would have ended in our favor.” The Chants were led by Zach Smith with nine points and Johnny DeRiso added eight.

On Saturday the Chants were back on the road to take on conference foe Centura. Centura was able to run out to a six point lead after the 1st quarter. They would extend the lead to 12 in the 2nd quarter before the Chants would go on a run of their own to cut the lead to two at the break.. The 3rd quarter would be a see-saw affair but Centura would hit two late 3’s to extend the lead to 10 before a buzzer beater by Johnny DeRiso cut the lead to seven after the 3rd. In the 4th quarter the Chants would go cold from the field and Centura would extend the lead and take the victory 53-36. “We played better and shot the ball much better till the 4th quarter.” Coach Gates said. The Chants were led by Johnny DeRiso with nine points and Quinton Ries would add eight for the Chants. The Chants will travel to Sidney for the holiday’s and take on Chase County in the first round of the Sidney Holiday Tournament which includes Sidney, Ord, Chase County, Mitchell, Gordon Rushville and McCook.