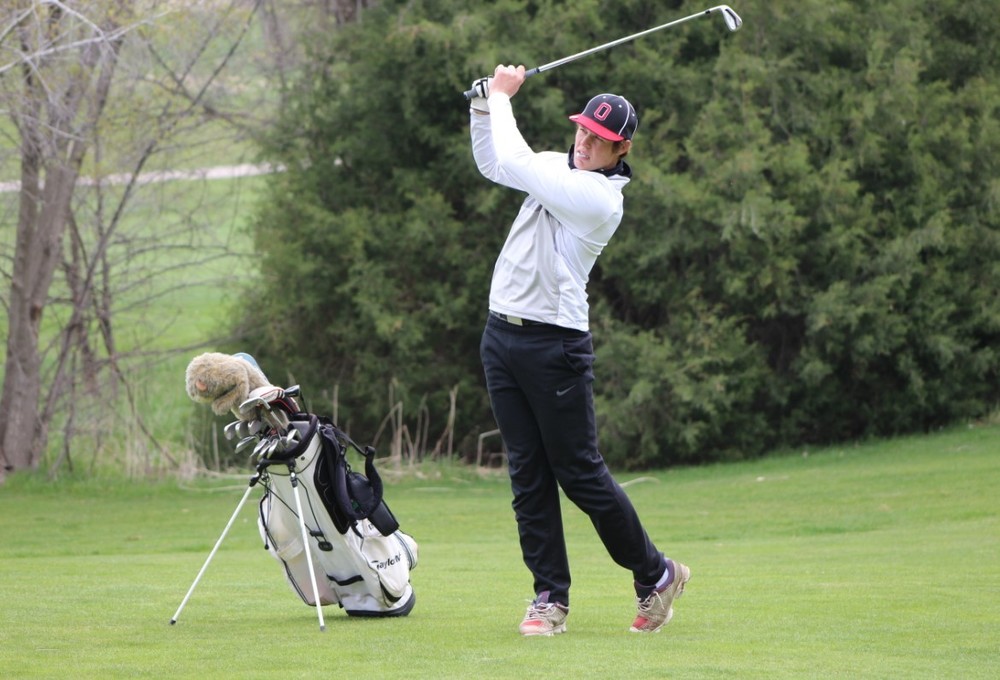 The Chanticleer golf team shot a season-low 335 at Centura Hills in Cairo to claim the Centura Invitational.  The Chants won by 29 strokes over second place York (364) with Burwell nipped for third at 365.

The Chants swept the top three and had 5 medalists.  Kelen Meyer was the individual champion, shooting an 80 on the day, Tad Kovarik shot 81 to medal second and Brodie Darnell shot 82 for third.  Trey Warner and Cade Geiser both shot 92 and a tie-break determined Warner was 9th and Geiser 11th.

Coach Mike Bechtold was pleased with the performance.

“We really made some progress toward our goal today,” Bechtold said, “The kids played well in the wind at a great course.  We saw a lot of positive decision-making, pretty good ball striking and mental toughness.  We found we need to improve our short game on the bigger greens as that cost us several strokes.”

Bechtold said a positive outing was just what they needed, as the Chants go back to Centura Hills for Conference golf next week.

The Chants also played at the Kearney Catholic Invite.  A disappointing 371 got them 7th place.  Brodie Darnell led the Chants with an 88 and 11th place medal.  Kelen Meyer shot 90, Tad Kovarik 92, Trey Warner 101 and Cade Geiser 106.

The Chants play at Fullerton on May 11th with districts on May 18 at Indianhead in GI. 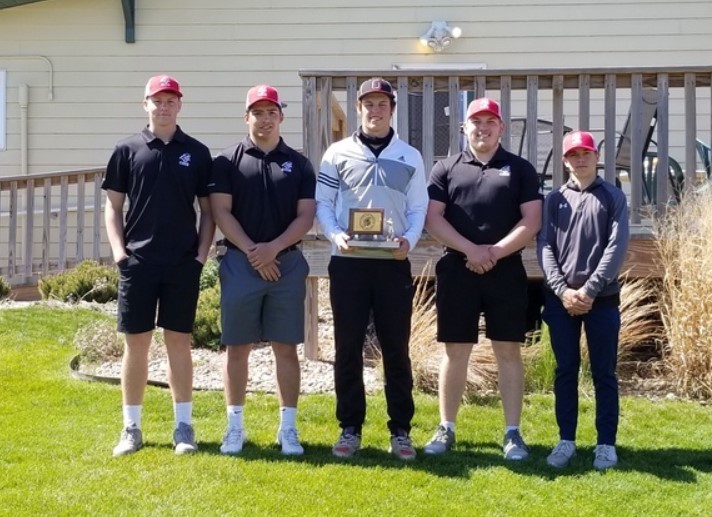