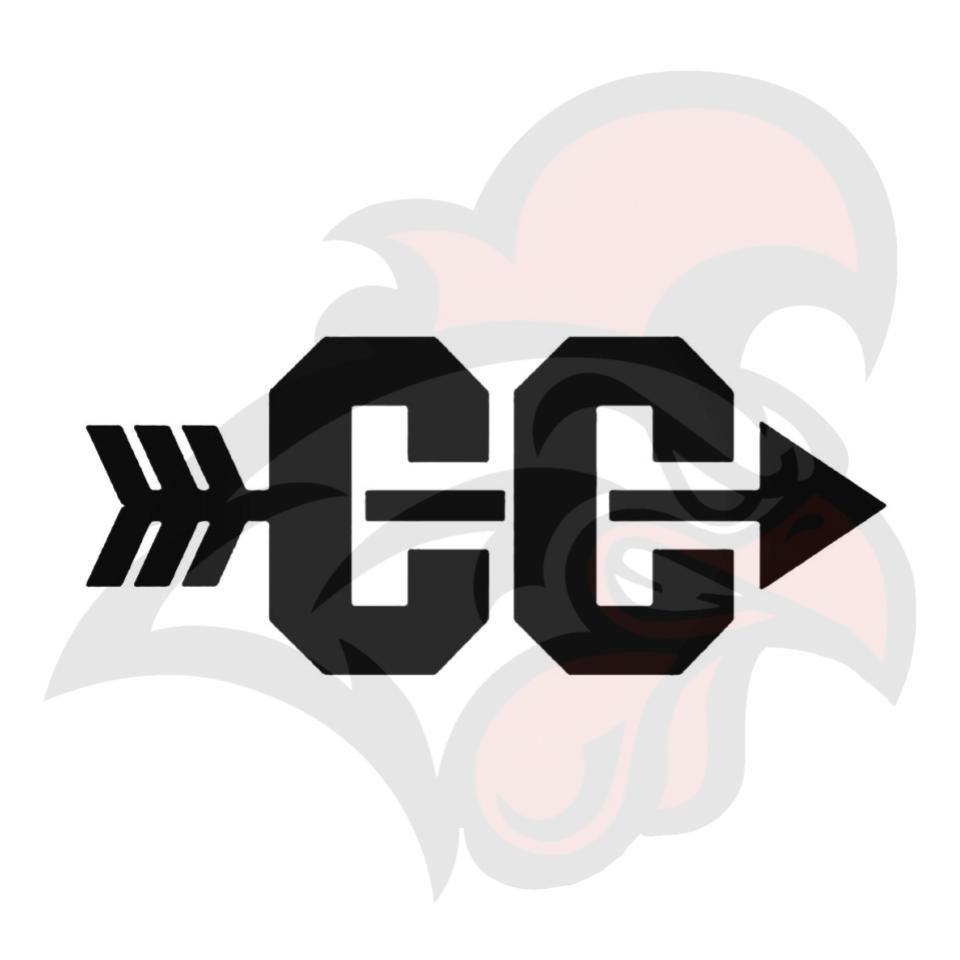 The Ord High School cross country teams competed in the 14-team Central City invitational this past Thursday at the Valley View Golf Course in Central City.  Similar to last week, the Chanticleers ran into some strong competition and finished well back in the team races.  “Even though we did not finish very high in the team races, and we did not bring home a medal in the varsity events, I felt like our kids ran a lot better this week overall”, Coach Derry Trampe stated.  “We have a young team for the most part and we are working to get consistent with our races.  I feel like we are getting stronger and have the opportunity to do some pretty good things by the time we get to the conference meet.”

The boys finished 11th in the team race with 202 points.  Lexington ran away with the meet with a near perfect score of 11.  Minden was a distant second with 52 points. Rounding out the team scoring were: Northwest (61), Aurora (63), Schuyler (110), Nebraska Christian (112), St. Paul (142), Grand Island CC (183), Central City (187), Twin River (201), Madison (219), Riverside (220), and Heartland Lutheran did not field enough runners to score as a team.  “I was pleased with the efforts of our boys in this race”, Trampe said. “I felt like we ran much better as a team than we did in Broken Bow last week.  We got out better at the start, had a decent second mile, and then finished well.  If we can get stronger in the second mile of a race, we will be a very good team by the end of the season.”  The top four runners for the team were Hayden Kluthe (71st in 20:18), Elijah Pollard (79th in 20:53), Grady Moudry (84th in 21:03), and Brodie Klimek (97th in 22:02).  “This was a really strong field of runners this week because I felt our boys ran solid times on a hot and windy day”, Trampe noted.  “We are getting better every week and our boys are closing the gap on each other every week.”  Pushers for the team were Jericho Smith (104th in 22:12) and Gage Sintek (123rd in 23:54).  “Jericho looked really good this week”, Trampe said.  “He is coming off an illness and he is getting into racing shape pretty quickly.  I look for a lot of good things from him by the end of the year.  Gage continues to improve every week and hopefully that will continue for the rest of the year.”  Also competing for the team were Skylar Probst (139th in 26:24) and Braden Bruha (143rd in 27:14).  “Skylar is continuing to improve every week”, Trampe commented.  “He just needs to have a little more confidence in his ability.  If he did, his times would come down quickly.  Braden tried to work through a strained hamstring, and it really hampered him in the race.  We may need to set him down for a week or so to let it heal properly.”

The girls finished 9th in the team standing with 164 points.  Minden won the team title with 41 points while Lexington was a close second with 43 points.  Rounding out the team scoring were: Northwest (59), Aurora (74), Schuyler (75), Nebraska Christian (81), Fullerton (86), Grand Island CC (162), St. Paul (192), and Central City, Riverside, Madison, and Heartland Lutheran did not field enough runners to score as a team.  “For the most part our girls ran similar to the way we ran at Broken Bow”, Trampe noted.  “We need to start brining our times down in the next couple of weeks in order to be the type of team we need to be at conference and districts.”  All four girls that ran in the meet scored for the team this week.  Macy Warner finished 29th in a time of 24:08 while Izzy Jeffres was 60th in 27:30.  “Macy ran a solid race again this week”, Coach Trampe said.  “I would like to see her times come down a little faster as we head into the second half of the season.  Izzy struggled in the second half of the race, and I think the heat got to her.  She just needs to become more consistent from week to week.”  Hannah Masin finished in 67th place in a time of 29:12 while Elisabeth Bengston was 78th in a time of 34:50.  “Hannah and Elisabeth were a little slower than at Broken Bow but I think the heat got to them as well”, Trampe said.  “I am pleased with their efforts and I look for them to get better each and every week.”