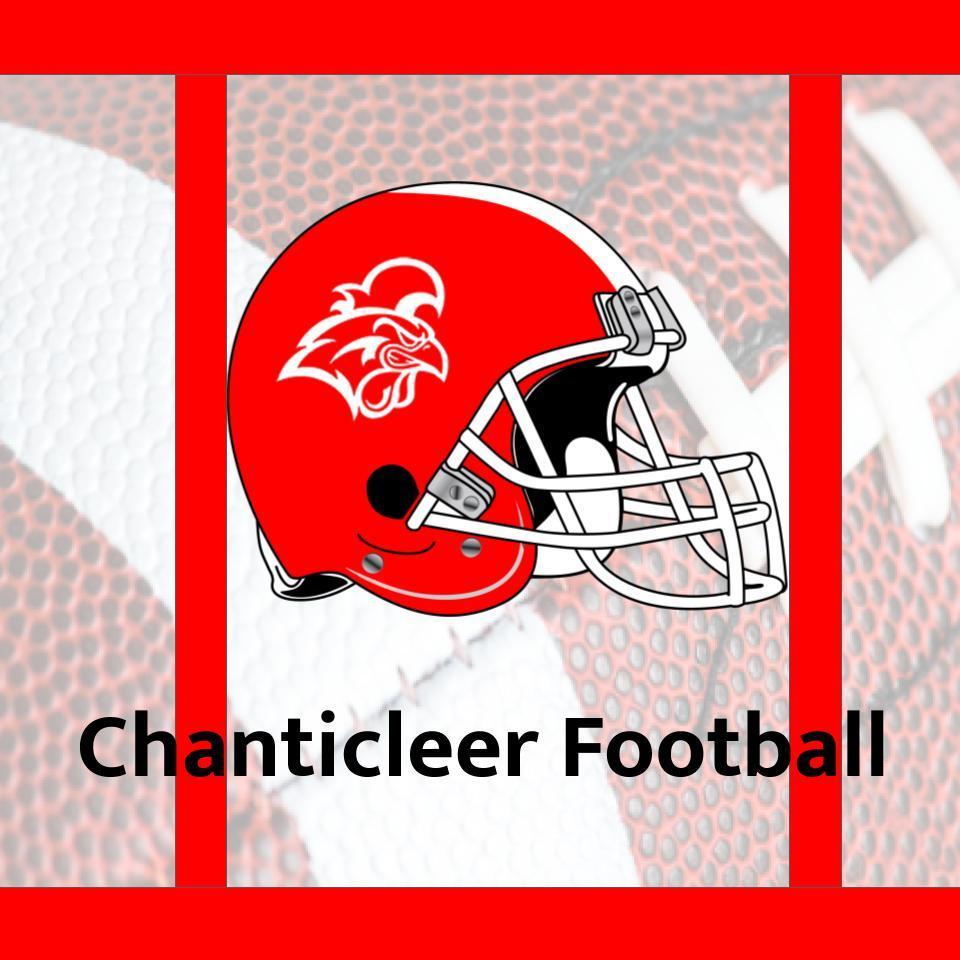 Ord- The 4-1 Chanticleers were at home again for a beautiful homecoming night under the lights. The Chants got off to a quick start again scoring 28 points in the first quarter. The Chanticleers scored on a 13 Yd scramble from Dylan Hurlburt, a 23 Yd pass from Dylan Hurlburt to John DeRiso, and a 3 Yd run and 36 Yd run by Gage Racek. The Chant defense did their part holding the Crusaders out of the endzone. In the 2nd quarter, Dylan Hurlburt scored on a 52 Yd touchdown run to make the score 35-0. The Crusaders continued to fight however and were able to put their first points on the board by throwing a 27 Yd touchdown pass. The Chants would score one more touchdown before the half when Dylan Hurlburt found John DeRiso again for a 1 Yd touchdown pass and reception. The score at half was 42-6. The Chanticleers got the ball first in the second half and marched down the field for their final score of the game on a 19 Yd touchdown by Gage Racek. The Chanticleers 2nd groups offensively and defensively played the rest of the game and gained some more valuable experience. Coach Wells said, “Our guys did what they had to do tonight. We had a few to many penalties, but our defense forced a bunch of turnovers and our offense capitalized. Our special teams groups are also getting better. We still have a lot of areas to improve on but I like where our team is headed. We are playing good football.” The Chanticleers will not be playing this week because Twin River forfeited the game. The Chants will be back in Ord on the 15th of October to play Centura for Parents Night.