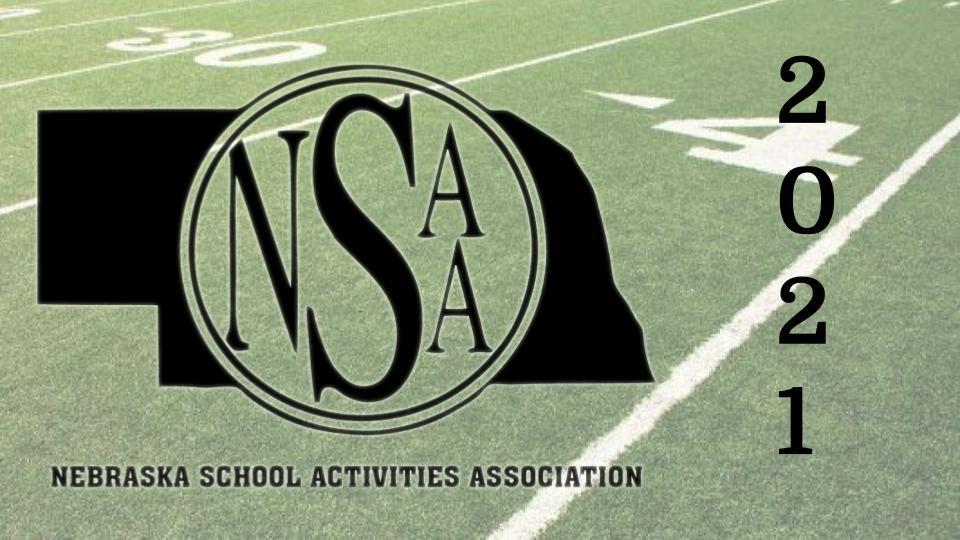 Ord- The 9-1 Chanticleers were at home again for the second round of the 2021 playoffs on a beautiful November Friday night. The Chanticleers got off to a little slower start on Friday. After a three and out from both teams the Chanticleers were sparked by a blocked field goal from Sam Boettcher and a return from Gage Racek. This gave the Chants a great field position. Dylan Hurlburt would scramble in from 28 Yds to score the first touchdown of the game. The Chant’s defense came up big again on the next possession forcing a sack-fumble which was recovered by Trey Warner. John DeRiso would score on a 12 Yd run to make it 13-0 at the end of the first quarter. The Chants would go on to dominate the second quarter sparked again by an interception by Dylan Hurlburt and a short return. On the next play, John DeRiso took a swing pass and rambled down the sideline for a 60 Yd touchdown reception from Dylan Hurlburt. The Chanticleer defense came up with another stop and the special teams would spark the next score when John Deriso returned a punt 50 Yds setting up a Gage Racek touchdown from 9 Yd’s out. On the next possession, the Chant Defense picked off Lincoln Lutheran again as Aiden Ryschon got the interception and returned it to the 1 Yd line. Dylan Hurlburt would score from 1 Yd out. After another stop from the Chant Defense, John DeRiso had another long punt return to set up a 15 Yd touchdown run from Gage Racek. At the end of the half, the score was 42-0. The second and third units played most of the second half and played extremely well just giving up a touchdown at the end of the game to make the final score 42-7. Chanticleer Coach Wells said, “We got off to a little bit slower start tonight. Lincoln Lutheran ran a different defensive front than we had seen in 8 films. Once we got a few turnovers and adjusted to what they were doing we capitalized in a big way. The defense gave up 2 rushing yards and until the end of the game had only given up 47 yards. That is some stellar defense. Hopefully, we have a big crowd on hand next week when we go back on the road.” The Chanticleers will play Fremont Bergan on Friday at 6:00 in the semifinal game to try and punch their ticket to the State Championship Game.