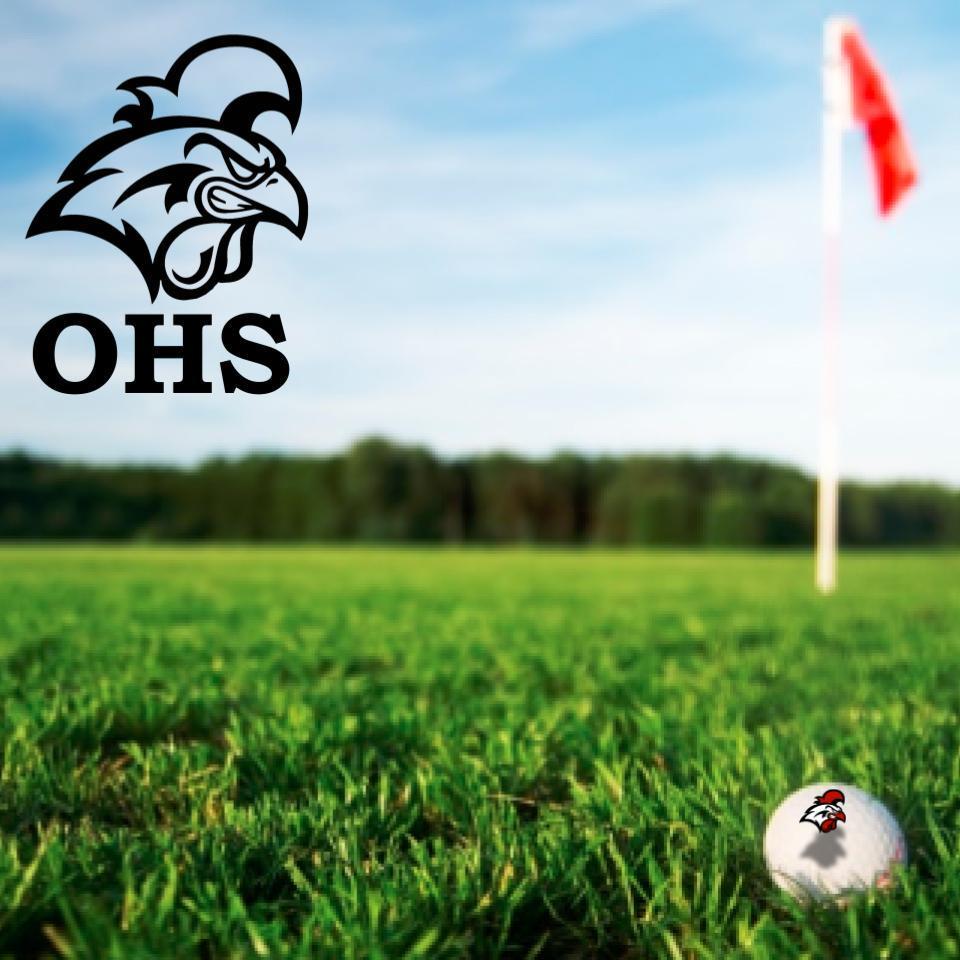 The Ord golf team grabbed a runner-up finish in the opening meet of the year for them, the Ord Invitational.  Ord shot a 344 and Grand Island Central Catholic shot a 336.  Third place team, Broken Bow came in at 355.

Tad Kovarik won the individual championship, shooting a 74. He was 5 strokes ahead of runner-up Jackson Henry of GICC.  Grady Sheets also medaled for the Chants. He got 14th with an 87.  Other Chant scores were Trey Warner with 89, Cade Geiser with 94 and Rowe Lilienthal with 95.

Coach Mike Bechtold praised the performance of his medalists.

“Tad just played an outstanding round in the wind, a 74 with the conditions we had is excellent. And Grady really surprised with a medal, so hopefully his game continues to improve throughout the year.”

Coach Mike Bechtold was pleased with the first competition of the season.

“It is a great starting point for our season, to get some hardware and feel that we still have much room for improvement,” Bechtold said, “There are several good teams at this invite so it is a high level of competition.  The guys had a lot of adversity today, with the wind blowing up to 40 mph and this was the first meet for several of them.”

The Chants go to Albion for Boone Central Invite next Thursday, the 14th.

For more stats go to tinyurl.com/OrdInvite2022 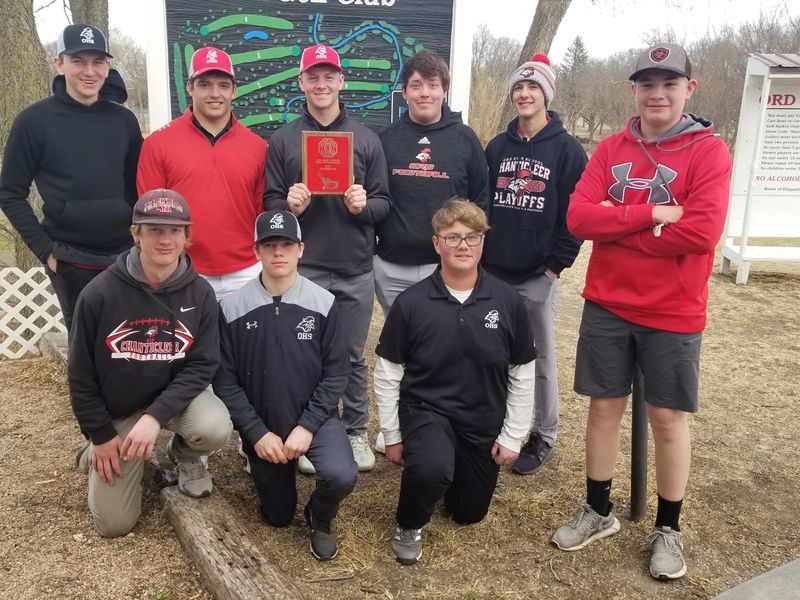