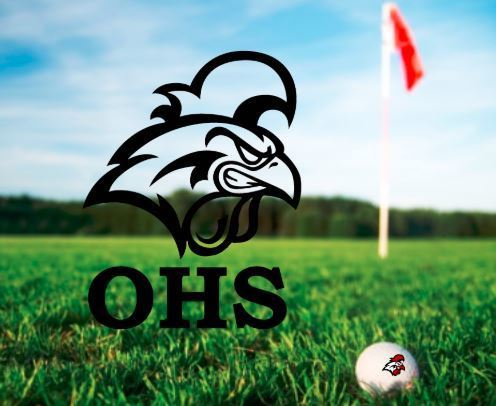 The Chant golf team came up short at the district meet at Indianhead golf course in Grand Island.  The Chants finished 5th in the 15 team meet while only the top three go to state.  Home teams Doniphan Trumbull and GICC qualified along with Heartland.

“Cade played very well, especially after starting his day with a triple bogey.  He was much improved this year and really gave himself a great chance to qualify and probably would have in any other district.”

Rowe Lilienthal shot 89 to finish 23rd.  Bechtold said a 10 on one hole derailed his shot at a great score.

“Rowe played great on 16 holes but was 8 over on two holes.  He would have easily been to state without those two rough holes. He played at a high level for most of the day and showed a lot of mental toughness after a 10 on hole 4.”

“Trey played steady all season and played well today, but lost a couple drivers OB early. He shot 44 on the back which is great.”

“Grady really turned himself into a solid golfer by his senior season,” Bechtold said, “From where he started, he has come a long way.”

“Will was competing in his first big meet and the gravity of that can be daunting, so I was happy that he could get some big time experience heading into next year.”

“I got a lot of compliments about our kids demeanor and attitude. From dealing with adversity to shaking hands at the end of the round, our boys did it right.  And that tells me a lot.”