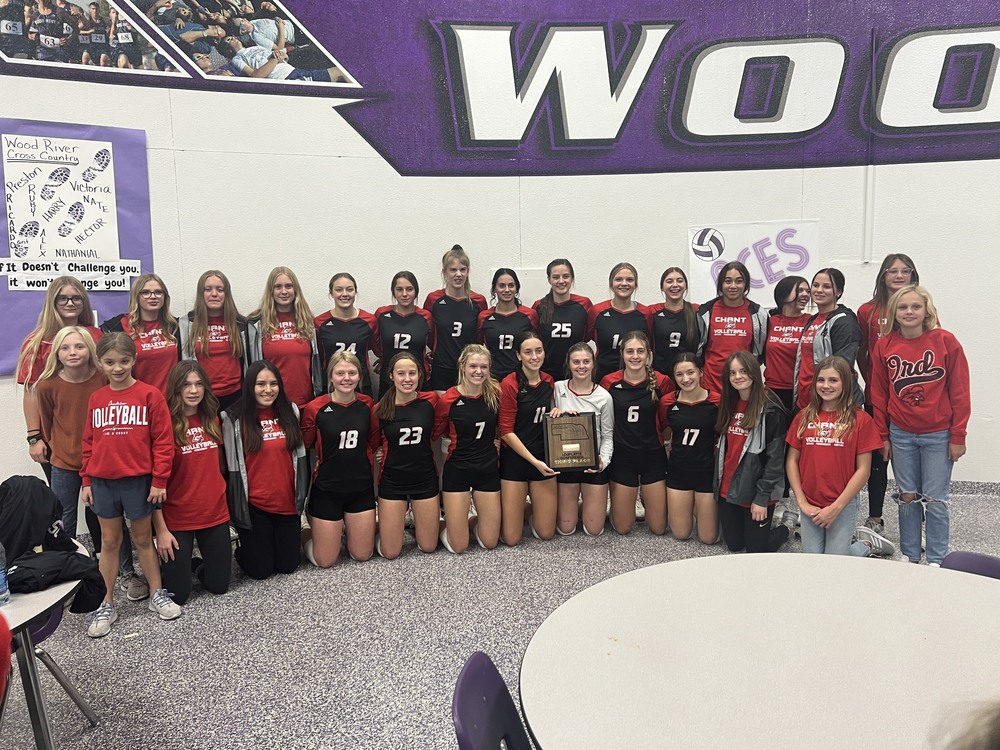 The Chanticleers have placed their focus on making each other better and the team better every single day. They continue to live by their code of “I am a Chant”. This past week the LouPlatte Conference Tournament started Monday, October 10th with the first round match against Wood River. The Chanticleer volleyball team took care of business and beat Wood River in 3 sets, 25-14; 25-19, 25-22. The Chanticleers earned 12.3 kills per set, had a hitting percentage of .255, had 4 blocks and 15.3 digs per set to send them to the next round against Centura.

The Chanticleers traveled to Wood River (Conference Tournament Host) on Tuesday, October 11th to take on the Centura Centurions. The Chants fell short, losing 0-3, 20-25; 21-25, 24-26. The Chants earned 10.7 kills per set, had a hitting percentage of .142, 2 total blocks, and 19.3 digs per set. This loss pushed the Chanticleers to the 3/4th place match which would be played against Doniphan Trumbull on Thursday, October 13th in Wood River.

The Chanticleers were geared up Thursday to take on the Cardinals and came out on fire, winning the first set 25-11. The second set was closer with a 25-22 win. Overall, the Chanticleers earned 13 kills per set, had a hitting percentage of .306, 3 total blocks and 16 digs per set to take the 3rd place title. The Lady Chanticleers will finish up their season over the next 3 weeks. They play Doniphan Trumbull at home in a reserve, jv, varsity match on October 20th at home to finish up the regular season play. The Chanticleers will then head into Sub-Districts on October 24th and 25th as the 1st seed host. The Chanticleers will take on the Valentine Badgers at home on October 24th at 6:00pm. Following this match, will be O’Neill and Ainsworth in Ord. On Tuesday October 25th, the winner of both matches will play in Ord at 7:00pm. This is a great opportunity to see your Chanticleers in post-season play at home. The winner of the match on the 25th will play in a District Final match to get to the Nebraska State Tournament. Please see the Ord Public Schools website for updated information. 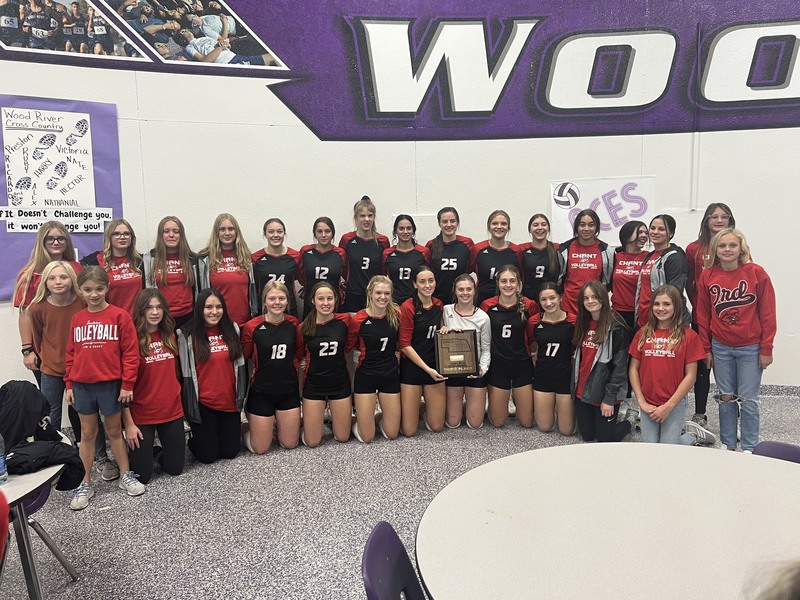