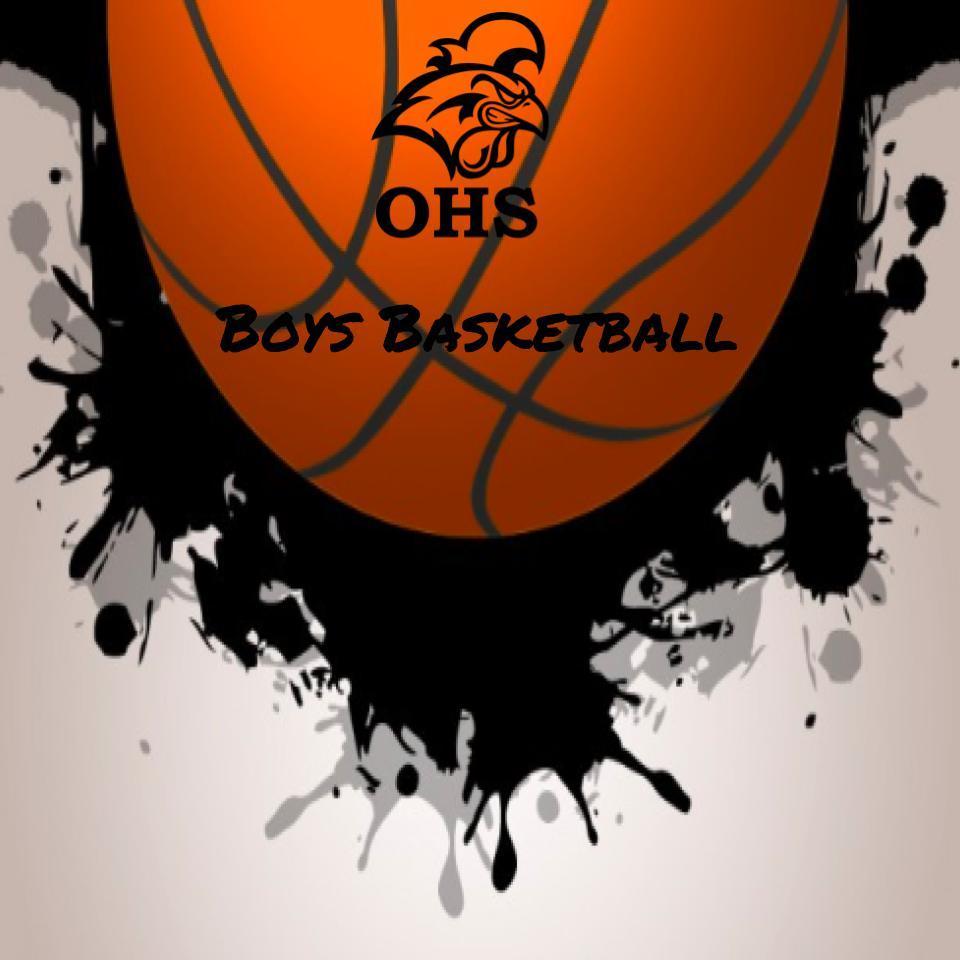 On Tuesday, the Chants traveled to Hastings to take on the Hasting St. Cecilia Bluehawks. The Chants had a quick start and jumped out to a one-point lead on the Bluehawks after the 1st quarter. The Chants would run their lead to six with a 3-pointer by Elijah Pollard with 20 seconds left in the 2nd quarter. “This was no doubt the best overall game we have played.” Coach Gates said after the game. In the 3rd quarter, the Bluehawks would rally quickly to tie the game and the game would be a back-and-forth affair the rest of the way. The last 3 minutes would feature two lead changes but with 8 seconds left and down by three the Chants were forced to foul but got the rebound. A last-second shot by Blake Hinrichs would not go in and the Bluehawks would escape with a 40-37 victory. “We did a lot of nice things tonight but came up on the short end.” Coach Gates said. Blake Hinrichs had 12 points and five rebounds.  Garret Severence would add nine points. Elijah Pollard had 8 points to go with three blocks. Colton Thompson added five rebounds for the Chants.

On Saturday, the Chants traveled to take on Lou-Platte Conference rival Centura. The first quarter indicated that it would be a see-saw battle with the quarter ending 7 to 7 with a Garret Severance buzzer beater. The 2nd quarter would feature runs by both teams with Centura taking a 23-20 at the break. The third quarter would start back and forth with both teams trading buckets but Centura would go on a 10-0 run in the middle of the 3rd quarter to give Centura a 12-point lead after the 3rd quarter. The Chants were unable to get out of the hole which allowed Centura to get a 51-35 victory. “We got some good looks tonight and they didn’t go in and that made it hard for us to keep pace with them tonight.” We played well in a lot of facets of the game but weren’t able to put it all together on the offensive end. Blake Hinrichs had 15 points and nine rebounds.  Elijah Pollard had 13 points for the Chants. Colton Thompson had seven rebounds for the Chants. The Chant boys are off till December 28th when they will take part in North Bend Holiday Tournament and take on Guardian Angel Central Catholic in the first round. Then play either North Bend or Humphrey Lindsey Holy Family on Thursday the 29th.